Boy or Girl? Can you tell?

In good Bacheller tradition, we're going on our third boy... :-) 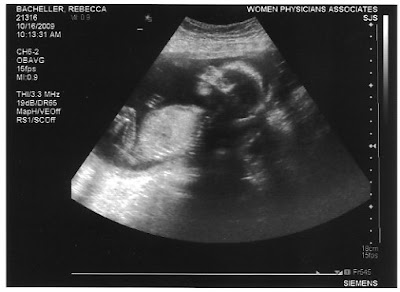 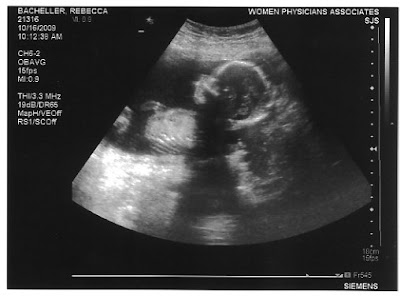 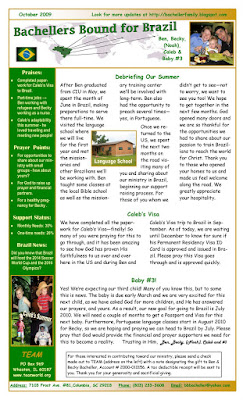 Sorry we’ve been slow at posting the last couple of months. We’ve been quite busy. Last week we were in NC for a conference (Sharpening Your Interpersonal Skills), which was very useful and will be useful for the future too. Before this, however, was an even more significant aspect of life we need to share with you: Caleb’s 2nd Birthday! Enjoy the photos below!!!

Amazing, huh? This is NO FEAR!

As you may know, my wife and I are in the process of raising support to go overseas as missionaries. It’s a difficult task, if you look at it from a human perspective. It can be discouraging, depressing, and defeating all at the same time—and then you get a surprise donor in the middle of that quagmire you were wallowing in which actually lifts your spirits and reminds you that it’s not because of you, but because of HIM that you’re doing this thing called support raising…and since He’s called you to the task, He’ll provide the way, in His time, if we’re faithful to obey Him from beginning to end…oh, no, not obedience during the support raising process—I’m talking about our lives on this earth, obeying Him from beginning to end.

And you know, in the process of struggling through these human emotions of mine, trying to trust Him through it all, I think I’m beginning to understand a bit how the whole thing works…yet because it’s a God thing, I really haven’t even scratched the surface…which is really the way it should be. God knows all; in comparison, I know nothing.

Here’s the point… I’ve heard many a person (including myself at times!) say that they wish they were super wealthy so that they could give a whole bunch of money to missionaries to get them to the field. I’m starting to believe that this really doesn’t happen because of a couple of reasons:

First: it wouldn’t be God-honoring. How so, you might ask? When we have plenty at our disposal, our own resources, and give out of our plenty, it would help many missionaries, sure, but not in the way that God has generally asked us to give. God desires sacrificial giving on our part, not because He can’t use the abundance He provides to some of us in the Church, but because when we give sacrificially, we honor the One who provided in the first place, trusting Him to continue providing for us. When we give sacrificially, it honors God because we are in a way saying that He is enough—He will provide!

Second: How many of us really think that if God blessed us according to our selfish desires (lots of money), we would really be responsible enough to give it back to Him without keeping some for ourselves? I myself say that I would manage it well; but, really, would I? I have come to believe that if God wanted me to be a wealthy man, He could have done so in whatever way He pleased, knowing that I would be a good steward of a vast horde of material resources. However, as it looks right now, I’m not independently wealthy, and I don’t plan on being so anytime soon. So, I think I’ll continue to trust God to provide for my needs while I give sacrificially to missions in my church and to other missionaries out of the little that I have.

Disclaimer: If by any chance you are reading this and are indeed a wealthy Christian—please give back to God! Yes, out of the plenty that you have, but I challenge you to do more…to give sacrificially out of your plenty, not just comfortably out of your plenty. I believe this is one way we grow in faith: trusting God with everything.