Church forests in Ethiopia: An ancient example of creation care

I read this today and thought it was so revealing the special place forests have in God's creation! Click the link to read, then watch the short video.
No comments: 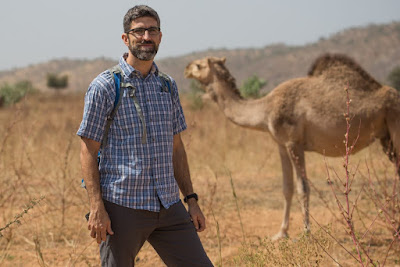 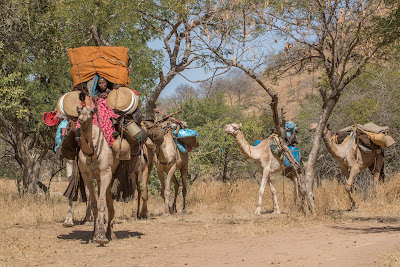 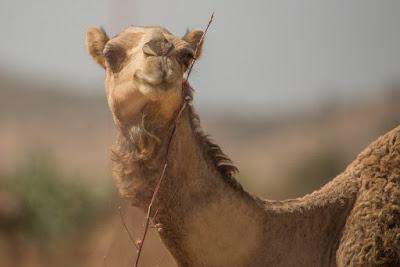 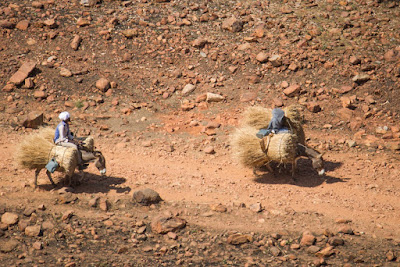 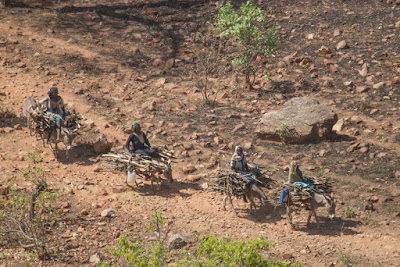 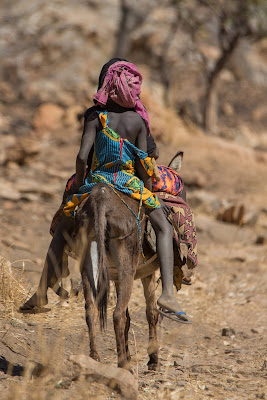 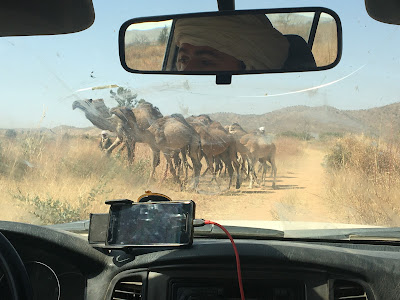 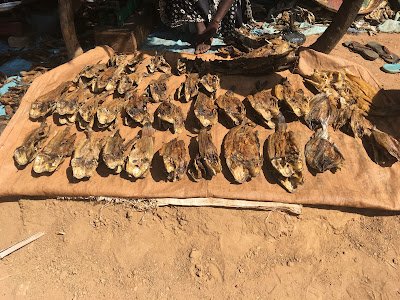 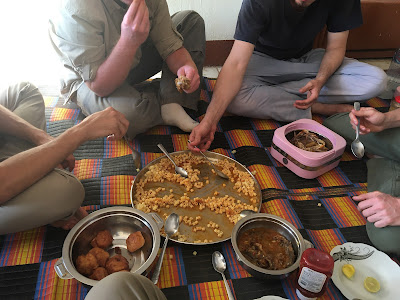 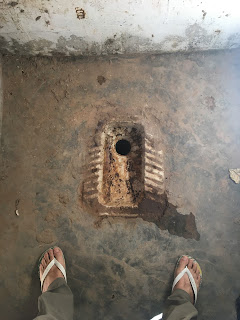 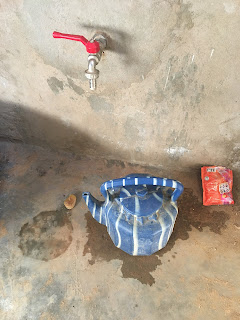 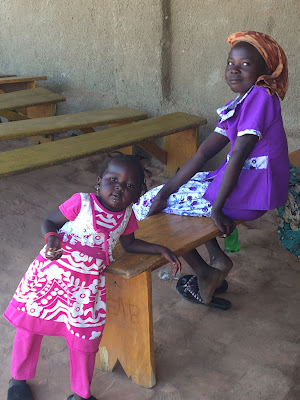 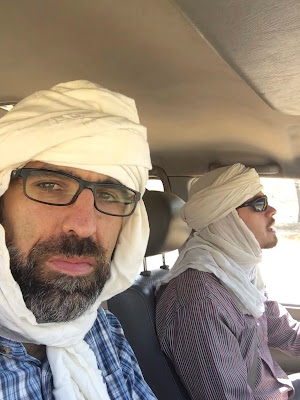 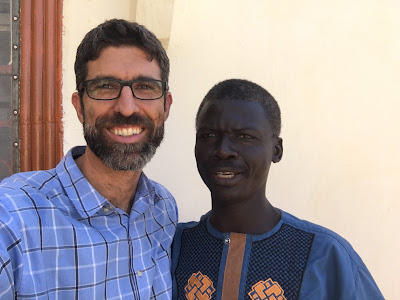 I recently returned from a trip to central Africa, from a place that is groaning, longing for the reconciliation that the cross brings...the death and decay, the suffering is evident, and only the gospel will really have a lasting impact to bring true transformation to the people and the land. One of the challenges is that due to decades of drought and famine, many IDP's, or Internally Displaced People move to other parts of the country where they think they'll be better off--be it for work, or simply for growing crops to survive. This video shows a drive by view of one of these villages of IDP's that pop up outside established cities/towns.
No comments: